It is the property of a material to resist the marginal fracture. If a restorative material has got poor edge strength i.e. poor resistance to marginal fracture, it will give rise to an increased susceptibility to corrosion and
marginal leakage.

Any external force applied to material will set up within it an equal and
opposite force. This internal force is called stress
The change of distance between the atoms that are indicated by the distortion
of the shape of the material is known as strain. For different types of stress and
stain, see chapter 11.

If we study the morphology of a tooth, we find that it has got a crown, a neck, and a root or roots. The tooth is anchored in a bony socket by means of
a tum and periodontal membrane. The crown is covered by enamel (the
hardest structure of tooth) and below this, is the dentine, which forms the bulk
of the crown and root or roots. It is sensitive, but enamel is not sensitive.

At the crown portion of the tooth is a chamber, known as pulp chamber
which contains a highly sensitive jellylike substance (highly supplied by blood vessels. nerves, and lymphatics), known as pulp. It is extended into the root in a
conical canal formed by the dentine, known as the root canal. At the apex of the
root is a foramen, the apical foramen, through which the blood vessels, nerves.
, and lymphatics enter into the substance of the pulp.

Pulp is very much sensitive to irritation by trauma (physical, chemical, and
bacterial toxins). Due to carious activity or by physical or chemical trauma,
the pulp may be inflamed (pulpitis) and if not treated will get necrosed (dead).
We can take advantage of the standing tooth by extirpating the diseased pulp.
treating it dry and afterward filling the root canal with an inert and
radioopaque filling material. This technique is known as root canal treatment
and root canal filling.

It is the process by which two pieces of metals can be joined together, Dy
Owing in between them some other metal or alloy having lower melting point
than the pieces to be joined. For details, see chapters 12 and l3.

lt is a metal or alloy having a lower melting point (about 100°C) than the metal
or alloy pieces to be joined together. For details, see chapter 12.

It is the process of joining two pieces of metals or alloys without the use ol
solders. For details, see chapter 13.

It is the procedure or technique by which molten metal or alloy is forced into
a burnt out mould (prepared from an inlay casting wax pattern invested by an
investment material and then heated to eliminate the wax pattern that has
already formed the mould) by a centrifugal force (originated from a centrifugal
casting machine). For details, see chapter 25. 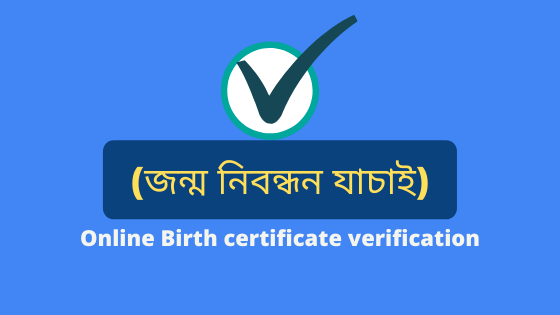 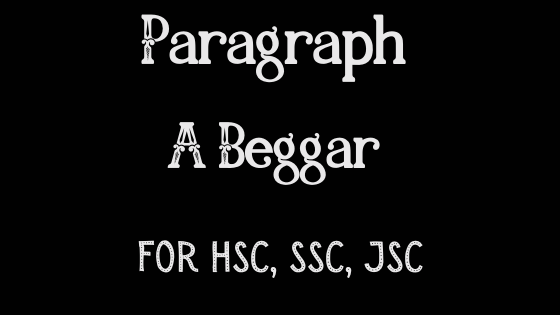