The Padma is a major river in Bangladesh. It is the main distributary of the Ganges, flowing generally southeast for 120 kilometers to its confluence with the Meghna River near the Bay of Bengal. The city of Rajshahi is situated on the banks of the river.

Bangladesh is a developing country in South Asia. In this riverine country, domestic and foreign are scattered like many nets. So naturally, the bridge is known as a circuitous medium in the communication system of this country. The three main rivers of Bangladesh are Padma, Meghna, and Yamuna. Bridges have already been built across the Yamuna and Meghna rivers in this country. Only the Padma river was left. A bridge under construction over the Padma river named Padma Setu will connect the southwest part of Bangladesh with the northeast part. The people of South West region are dreaming about this bridge. Everyone hopes that this Padma bridge will change the country’s economy; People’s lives will improve.
Freedom – the largest project in northern Bangladesh will open the doors to new possibilities.

Background of construction of Padma Bridge

Padma bridge is a long cherished dream of the people of the southern region of the country. That’s why the people of this region have told different governments about the implementation of their demands for independence – North Bangladesh. Finally, taking into consideration the potential of the bridge, the initiative to build the first bridge was taken in 1998. After verification of the survey, the foundation stone of this bridge was laid in 2001. But due to lack of funding, the future of the bridge was uncertain. Later, the Padma Bridge project started in 2007. Later in 2011, the Awami League government came to power and connected the railway to this bridge.

Significance of Padma Bridge in the geographical context

Bangladesh is a riverine country. Numerous rivers flow through the chest of this country. So we always have to resort to waterways for transportation. In this, the delay and slow speed of the communication system is observed. Bridges are needed to speed up this transportation system. If there is a bridge, the communication system of the people on both sides of the river improves, as well as the quality of life of the people improves because of the good trade.

Constraints and capabilities of Bangladesh

Padma Bridge is the longest bridge in Bangladesh. The length of the main bridge is 6.15 km and the bridge is 21.10 meters. This bridge is two-storied; Vehicles will run above and trains will run below. The bridge is constructed of concrete and steel. A 12 km connecting road has been constructed on both sides of the bridge. Synhydro Corporation of China has got the job to manage the river. Abdul Momen Limited of Bangladesh was given the job to develop the connecting road and infrastructure of the two banks.

Bangladesh Army, BUET, and Korea X Pressway Corporation and Associates supervised the construction of the bridge. In the Padma Bridge Rail Link Project, 14 new stations have been constructed and 6 existing stations have been developed and infrastructure has been constructed. The new 14 stations are Keraniganj, Nimtala, Srinagar, Mawa, Jazira, Shivchar, Bhanga Junction, Nagarkanda, Muksudpur, Maheshpur, Lohagra, Narail, Jamdia, and Padma Bill. Apart from this, 6 stations for infrastructure development are Dhaka, Gandaria, Bhanga, Kashiani, Rupdia and Singia. The pillars of the main bridge are 42.

Among them, there are 40 pillars in the middle of the river and 2 pillars on both sides of the river. There are a total of 240 piles, 6 each in 40 pillars inside the river. In addition, there are 12 piles on both sides of the connecting bridge, totaling 24 piles. 41 spans are placed on top of the pillars. Padma Bridge is golden because the golden color absorbs less heat from the sun. The bridge was built by China Major Bridge Engineering Company Limited. The durability of this bridge will be 100 years. The piling depth of this bridge is 383 feet and piling for each pillar is done by a team of international and national consultants led by 6 ACOMs. These are the mentors who designed the Padma Bridge. The earthquake tolerance level of this bridge is 9 on the Richter scale. The only Bengali woman engineer working on this bridge is Ishrat Jahan Ishi.

The probable cost of construction of Padma Bridge

In 2007, the then caretaker government passed the Tk 10,161 crore Padma multi-purpose bridge project. Then in 2011, the revised cost of the project was fixed at Tk 20 thousand 507 crores. Then in 2016, the cost of construction of Padma Bridge was revised for the second time. The probable cost is fixed at 28 thousand 793 crore taka.

The fate of the people of 21 districts in the south and south-western regions of the country will change due to the construction of the Padma Bridge. Along with this, it will be possible to provide food products to two and a half million people of the capital Dhaka at affordable prices. The country’s GDP can grow at a faster rate.

Significance of Padma Bridge in Industry

Importance of Padma Bridge in Agriculture

At present, the north-eastern region is not well connected with the south-western region, which is explained by the price. As a result of the construction of the bridge, the transportation system will be dynamic for the people of the region to produce their crops. As a result, the crops produced by the farmers of that region will easily reach different parts of the country. Besides, the use of new technology in agriculture will be easy. As a result, production will increase.

Improvement of communication system by construction of bridges

In print media and electronic media, we often see hundreds of buses and trucks standing for hours at Paturia, Daulatdia, Mawa, Jazeera Ghat. But if the Padma Bridge is built, communication with Dhaka will be possible in less time and less money. Moreover, Padma Bridge has rail connectivity, which will make the communication system more dynamic and easy.

On December 12, 2015, Hon’ble Prime Minister Sheikh Hasina inaugurated the work of river management along Jazira. After that, the construction of the main bridge started with the official opening of the piling work by pressing the switch on the Mawa bank. The construction of this dream bridge started with the hands of Prime Minister Sheikh Hasina.

Padma Bridge will be used as a route for the Asian Highway. Economists think that the financial growth of the country will increase if the Padma bridge is opened. After the implementation of the Padma Bridge project, a 13 km long flyover will be established from Dhaka city to Mawa highway. There are plans to build a city on the model of Hong Kong around the Padma Bridge. There will be a four-lane road from Mawa to Postgola.

Padma Setu is a favorite name of the people of Bangladesh which is on its way to be implemented today. It will change the face of our economy. As a result of this bridge, industries, garments, godowns, etc. will be developed in the southern region of the country. The new speed will come in business. The dream of Bengalis in their own Dhaka is now on the way to reality after overcoming various uncertainties. This will soon change the country’s economy and improve people’s living standards. 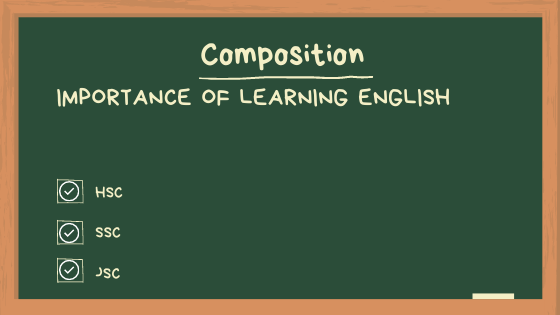 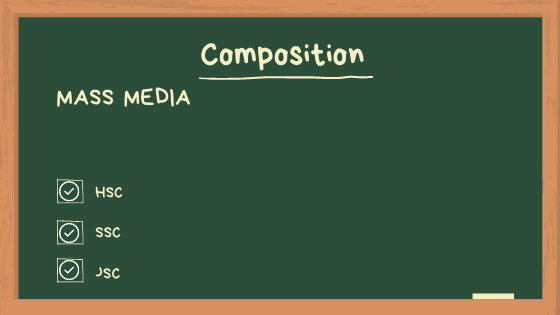 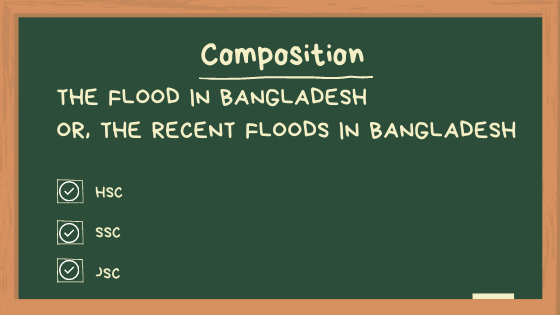 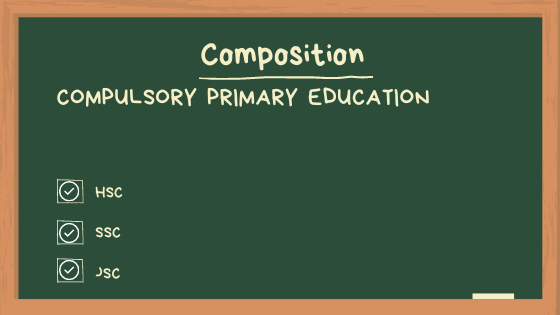 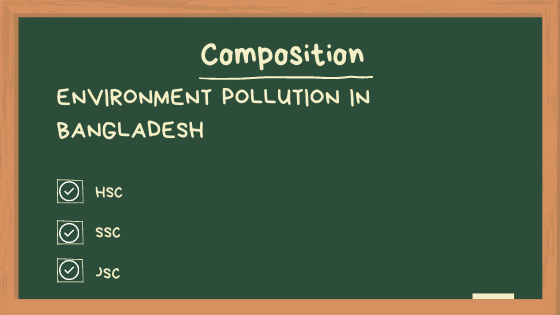 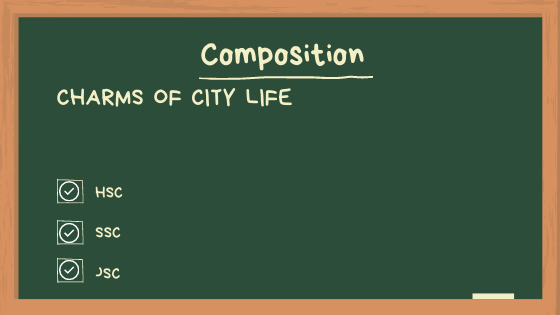