(a) What do you understand by diaspora? (b) Give the reference of some diaspora. (c) Why do people become diaspora? (d) How have the scholars distinguished the difference between various kinds of diaspora? (e) Name the Bangladesh elected members of the British Parliament? The term ‘diaspora’ is used to refer to people who have left their homelands and settled down in

another country. The term has an ancient Greek origin. It means ‘to scatter about. And that’s exactly what the people of a diaspora do they scatter from their homelard to places across the globe. spreading their culture as they go. The fleeing of Greeks after the fall of Constantinople, the African Trans-Atlantic slave trade, the southern Chinese or Hindus of South Asia during the coolie trade, and the deportation of Palestinians in the 20th-century bear testimony what diaspora is. Now ‘diaspora is also used more generally to describe any large migration of refugees, language, or culture. People become diaspora as they are forced to do so or they want to leave on their own. Recently, scholars have distinguished between different kinds of diaspora, based on its causes such as imperialism. trade or labor migrations, or by the kind of social coherence within the diaspora community and its ties to the ancestral lands. Some diaspora communities maintain strong political ties with their homeland. Other qualities that may be typical of many diaspora are thoughts of return, relationships with other communities in the diaspora, and lack of full integration into the host country. There are many Bangladeshi diaspora living in various cities in the world. Even they have distinctive role in their politics. In the 56th parliamentary election in UK, the world was surprised to see that three Bangladeshi-origin British citizens were elected members of parliament. The elected lawmakers are Labour Party’s Rushnara Ali, Tulip Rizwana Siddiq and Rupa Asha Huq. We are really proud of these diaspora. 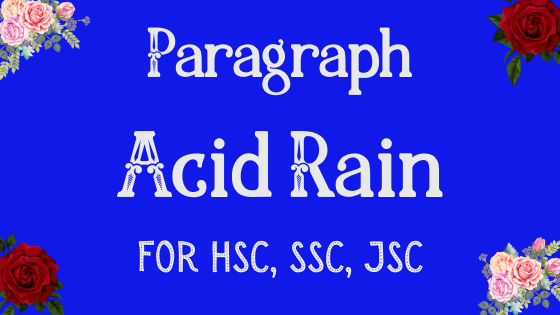