There are many songbirds in Bangladesh. The cuckoo is the most popular of all songbirds. It comes to our country at the beginning of spring. Small boys and girls try to imitate a cuckoo when it sings. It hides behind leaves. The schema. the doel, the koel, the baukatha-Kao, and the nightingale are well-known songbirds. Doel is our national bird.

Crows and kites are teasing birds. The crow is a very common bird in Bangladesh. It is very clever. It steals away the food and other small things from our kitchen and from the hands of the little babies. It looks ugly. Yet it is useful. It feeds on dead animals and dirty things. It has a harsh voice. The kite also steals away chickens, fish, and pieces of flesh.

There are different types of birds in our country. They are different in color, size, and habit. They eat different kinds of food. Some birds eat fish and flesh. some live on warms and insects, some on fruits and grains, and some on filth and garbage. Birds are divided into many classes. They are teasing birds, songbirds, rapacious birds, game birds, migratory birds, and tailoring birds.

Our dear Bangladesh is a beautiful country. It is a land of forests and trees, hills and vales, and rivers. marshes and canals, wide-open meadows. It has got a moderate climate-neither too hot nor too cold. So this land is a happy abode of different kinds of birds. Birds have increased the beauty of our country. We sleep at night and rise early in the morning hearing the sweet song of different birds,

Nothing is an unmixed blessing. Globalization has a far-reaching and profound impact on many aspects of life. Globalization has challenged and risked traditional notions. It has been claimed that globalization widens the gap between rich and poor, between developed and developing or underdeveloped nations. Because, agro-based, technologically backward, and poor countries are no match for industrially developed. technologically advanced, powerful nations, Globalization aims as widening the market for capital and goods, but at the same time, it ensures maximum profit for the capitalists and investors. In this case, the poor and underdeveloped nations are lagging behind in the competition in the market.

Capital does not flow alone. With capital and goods, ideas and value, culture and power all move. Thus, globalization is now being seen as a cultural and ideological assault on developing nations. Critics of globalization assert that globalization has ended racial, cultural, and linguistic varieties and distinction of the nations of the world imposing the ideas, values, and social customs of the western world over other nations. English has become a global language threatening the existence of minor languages in the world. In fact, globalization has a tremendous impact, sometimes slow and unnoticed, but steady and powerful, on the lifestyle, food habits, clothes, education, sports and culture, and many other aspects of the global people.

Globalization has both prospects and pitfalls. If the nations of the world can create an atmosphere of cooperation, peace, and solidarity, every nation can be benefited from the process of globalization. They can fight together global problems like poverty. illiteracy, aid, war and conflicts, terrorism, and work together to solve the problems of overpopulation, hunger, environmental pollution, and global warming. The globe then would be a better place for everybody. 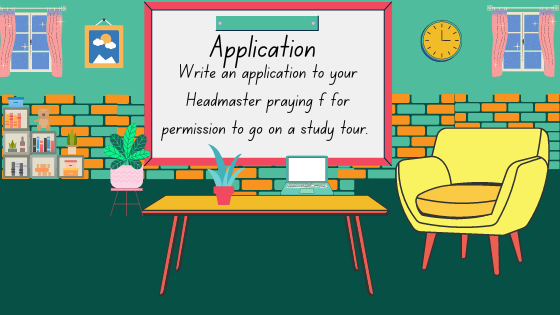 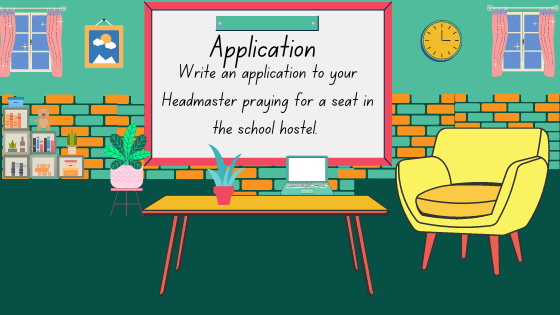 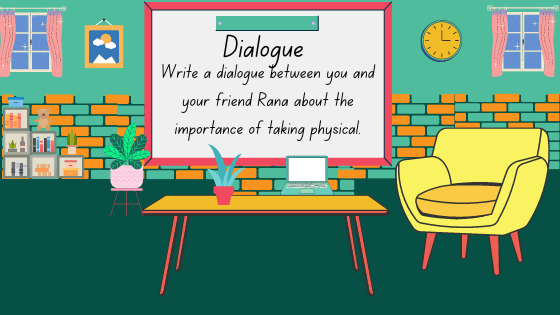 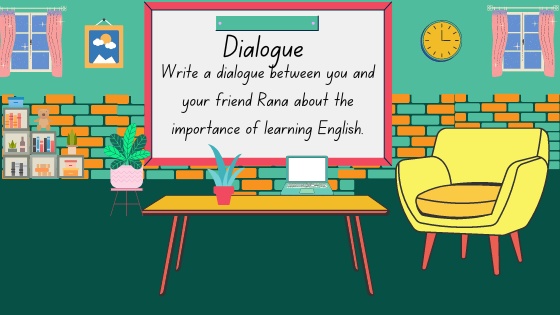